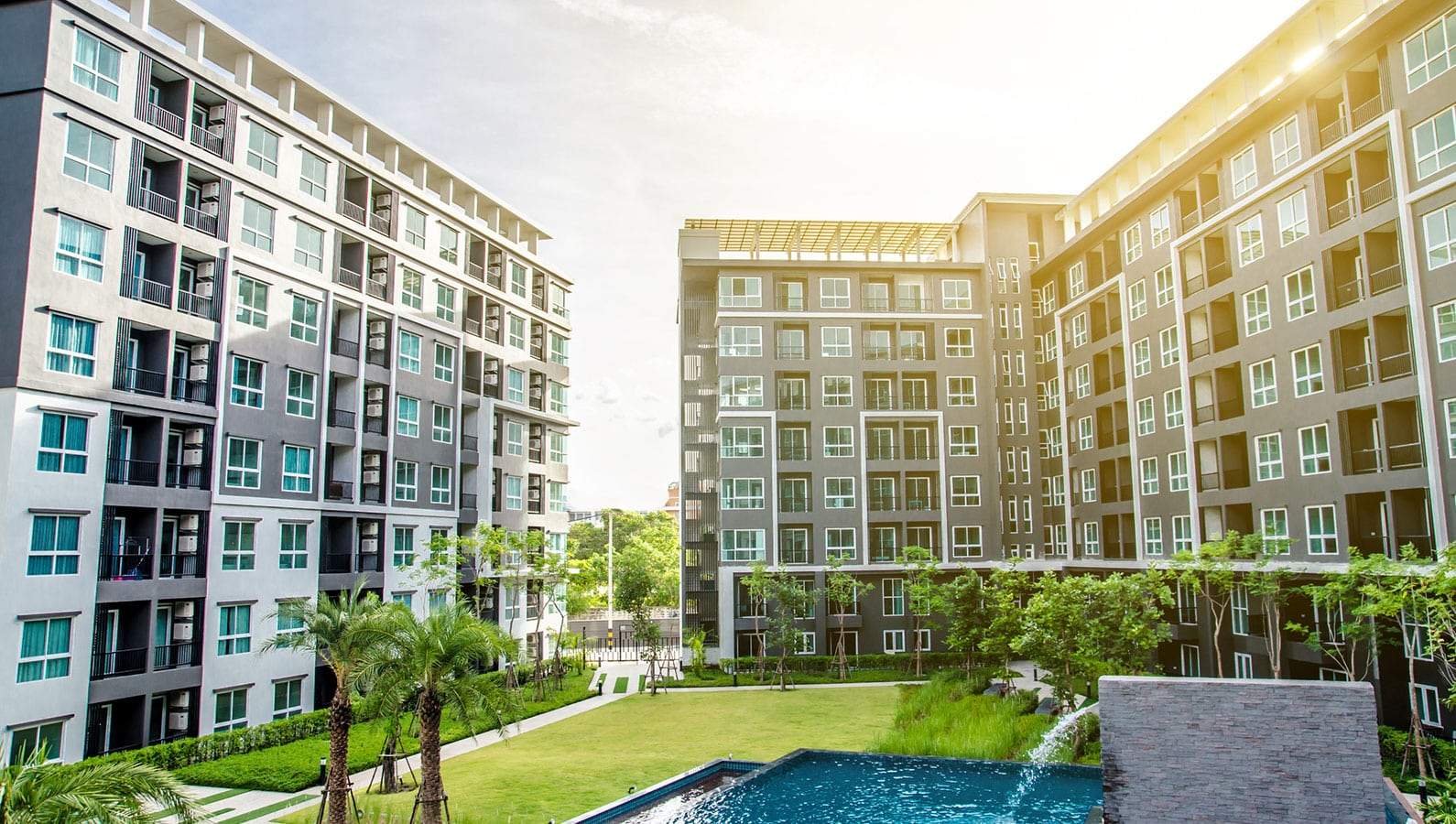 The long-term performance of commercial multifamily real estate makes it a compelling asset class for many investors. If I could sum up that performance in two words, it would be consistent performance.

Consistency is valued in so many areas of life.

After all, don’t you expect your favorite dish at your favorite restaurant to have the same taste, texture, and consistency every time you order it? If it didn’t you’d probably abandon that restaurant pretty quickly.

I suspect the business owners reading this article expect their employees to consistently be on time, dressed appropriately, ready to help their patrons in a friendly manner. Those who don’t will likely find themselves unemployed.

Consistency is valued in sports too. When discussing records that will never be broken, these three come to mind:

Consistency is really important. After all, anyone can have a great game, but true greatness comes from consistently high performance over a long period of time. With that said, what is the long-term performance of the three largest asset classes? 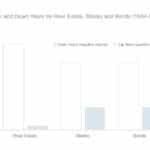 If you look back even further at the historical performance of the S&P 500 you get a clear picture of the inconsistency of the stock market. 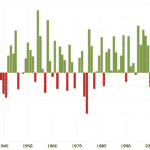 In the last 90-years from 1927-2016 the composite index or S&P 500 has had 28 down years. That is one down year every 3.2 years on average. Now there are reasons to invest in the stock market, but it seems that far too many investors throw money at the market like they’re swinging for the fences.

Some of the most prolific home run hitters in the game took a similar feast or famine approach to batting. Guys like Reggie Jackson (563 home runs), Mark McGwire (583), and Jim Thome (612).

Compare and contrast those players with three of the all-time greats of the game. The “Iron Horse” Lou Gehrig struck out once every 10.1 at bats, while the “Splendid Splinter,” Ted Williams was even more efficient only striking out once every 10.9 at bats. The “Yankee Clipper” Joe DiMaggio only struck out a paltry 369 times in his 13-year career. That equates to a ridiculously low once every 18.5 at bats. What made these players truly great was their consistency.

By minimizing their failures, they put themselves in a position to succeed more often. And whether you look at batting average, on base percentage, or slugging percentage, you’ll find that the latter three produced far better than the former three. That is why they are legends of the game.

Since commercial multifamily real estate has 3x to 4x fewer down years than the stock market, it too has performed better. That is 3x – 4x more stability that has created more income, more equity, and more wealth for apartment investors.

It is that consistency of performance that has more Americans saying that real estate is the best long-term investment and the statistics show it.

Whether you are talking about baseball or investments, the best performers have a track record for consistency. They shun the all or nothing, feast or famine approach in favor of consistent reliable positive performance.

5 Features of Every Great Multifamily Market

The Market Always Wins. Always. You can invest in a great looking property…

If you’re an accredited investor interested in private placements, then you should…