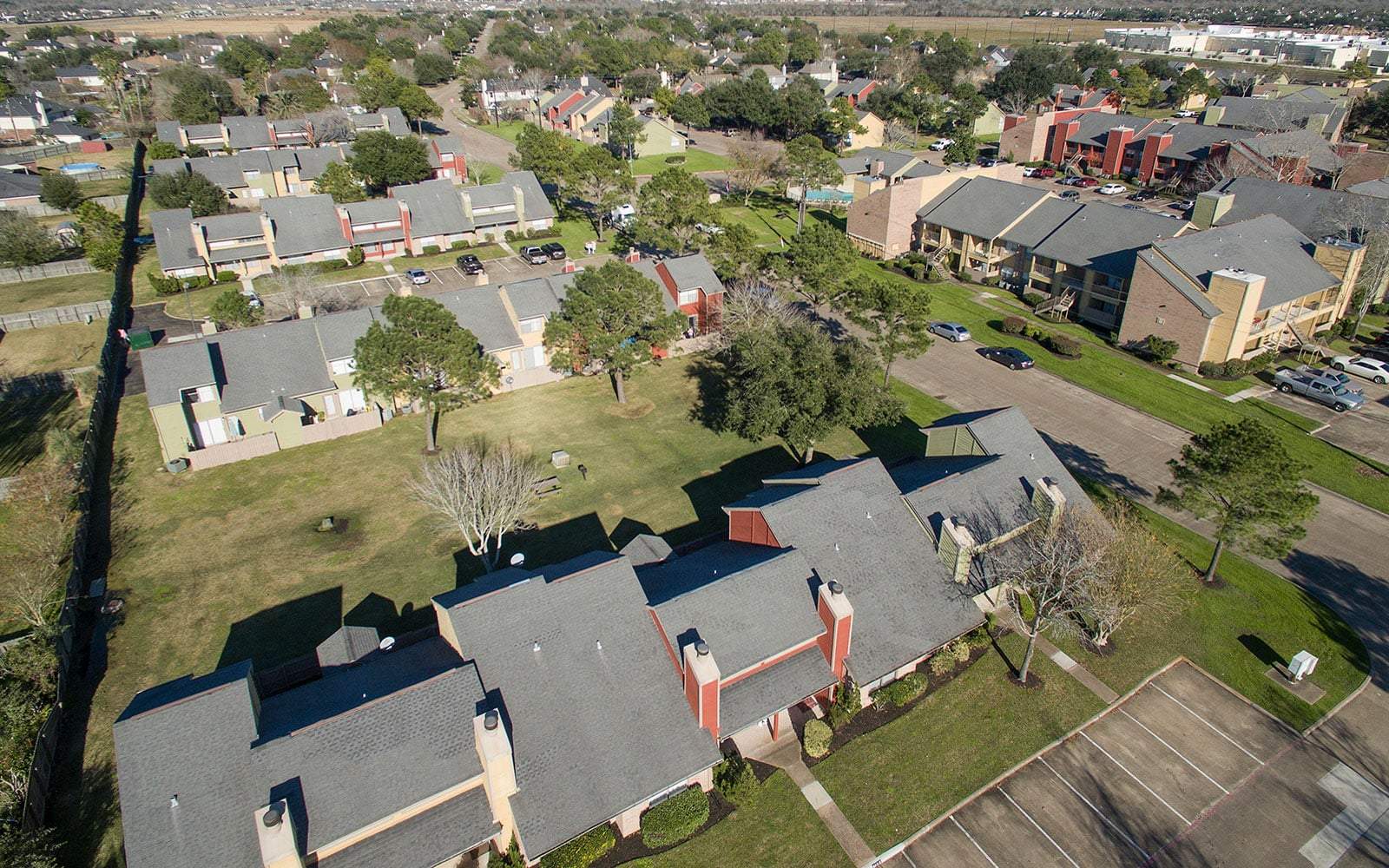 “Pearland is the fastest growing submarket in Houston. The population is growing at nearly 4 times the US average and is expected to continue that growth for several decades,” Dan Chamberlain, COO of 37th Parallel commented, “It has excellent economic diversity, with a high number of medical technology jobs in the area.

“Whispering Winds is zoned to the Pearland Independent School District, one of the best performing school districts in Houston. The property is located within miles of two major traffic arteries and is very close to both the Pearland Medical Center and Texas Medical Center as well as the rapidly growing Port of Houston.”

Property amenities include a business center, 2 swimming pools, and a picnic area.

Cutt Ableson, managing director for Berkadia’s Houston office has provided a Fannie Mae Green loan which will promote the use of water and energy saving features at the property.

“37th Parallel’s strong operational record, particularly in Houston, is very appealing to capital providers. With several GSE approvals in the last few years, 37th Parallel was able to secure a non-recourse loan with several years of interest only payments.”

Capstone Management will be providing onsite management at Whispering Winds. “Capstone has tremendous experience in the Houston market and has performed well for us across our entire Texas portfolio”, said Chad Doty, CEO of 37th Parallel Properties.

“The median household income in Pearland is well above the national average. We believe there is a significant demand for high-quality apartments in this market”, said Chamberlain.

Look for additional acquisition announcements later this year and beyond as 37th Parallel adds more stable multifamily assets to the portfolio.