As featured in Richmond Times-Dispatch –

“It avoided the real estate downturn almost completely,” said Chad A. Doty, the CEO of 37th Parallel Properties. “It has a really stable job story. Jobs are diversified. Also, there is no false bubble in their market.”

But 37th Parallel Properties doesn’t own any property in the Richmond region, even though the area has been home to the company since it was founded in 2008. 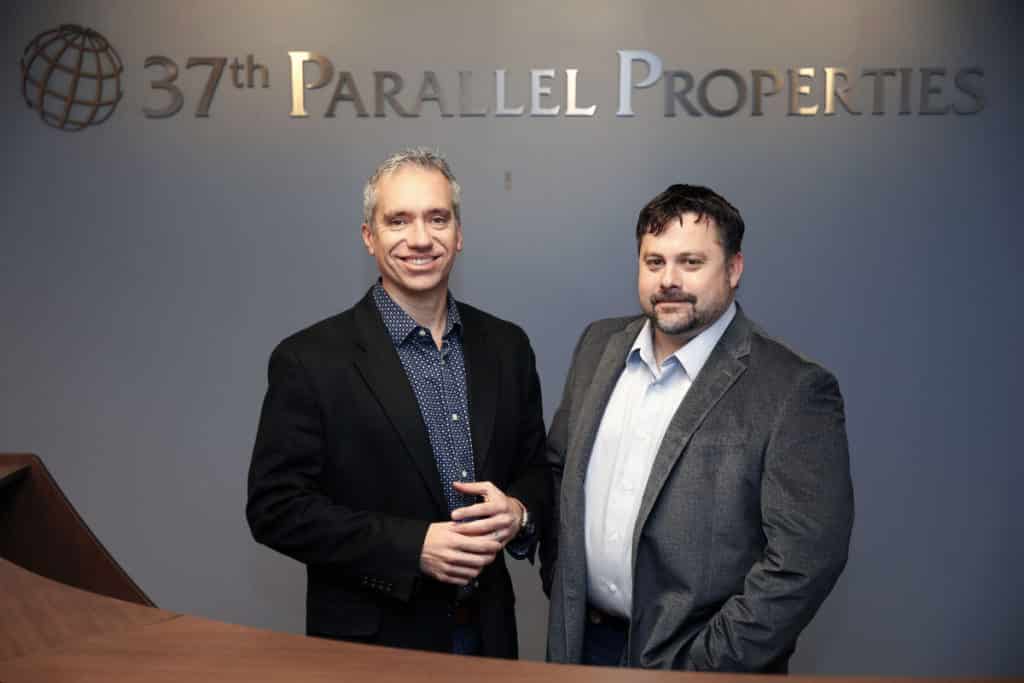 “We love Richmond. It’s home,” he said. “It’s so stable — with long-term unemployment rates better than the national economy. Investment wise, we’re just able to find a little more value with similar stability in a few other markets. We’ll eventually start acquiring here, but we’re pretty far in the cycle and we’d like to see pricing come down a little bit.”

The company, for instance, has properties in Atlanta and is pursing some investments in North Carolina and South Carolina, Doty said.

It works with investors primarily in the U.S. but it does have a few international investors as well.

The number of apartment households represented 37 percent of all U.S. households last year, according to the National Multifamily Housing Council.

“All we do is middle market B-grade multifamily housing, and that’s the biggest part of the rental market,” Doty said.

“We provide them access to investments that provide direct economic results,” said Doty, who started the company in 2008. “Our typical investment is $100,000 to $500,000 per investor.”

The commercial real estate investments the company brings to the table are mutually beneficial.

“Residents have a nice, safe place to live. We make money and our investors make money,” he said.

The company currently has more than 2,000 units in management and over $120 million in asset value.

Economist Mike Arnold of Marin County, Calif., has been an investor with the company for about seven years.

“As an economist, their business model made sense. I am a finance guy and they know what they are doing,” Arnold said. “When you are investing in 37th Parallel, you are investing in specific projects. You can be in one project and not in another. They bring everything to you.”

All of the company’s investments have been profitable, he said.

“We have never lost a deal,” Doty said. “We want to generate income day one and hold the property as long as it’s doing well.”

“We expect to make the 2017 list as well,” Doty said. “Growth-wise, we’d like to see $50 million to $75 million in new acquisitions per year with an interim goal of $500 million in assets under management.”

“They are sophisticated multifamily owners and operators,” he said, noting that their deals are always well received by capital sources because of “their reputation in the market.”