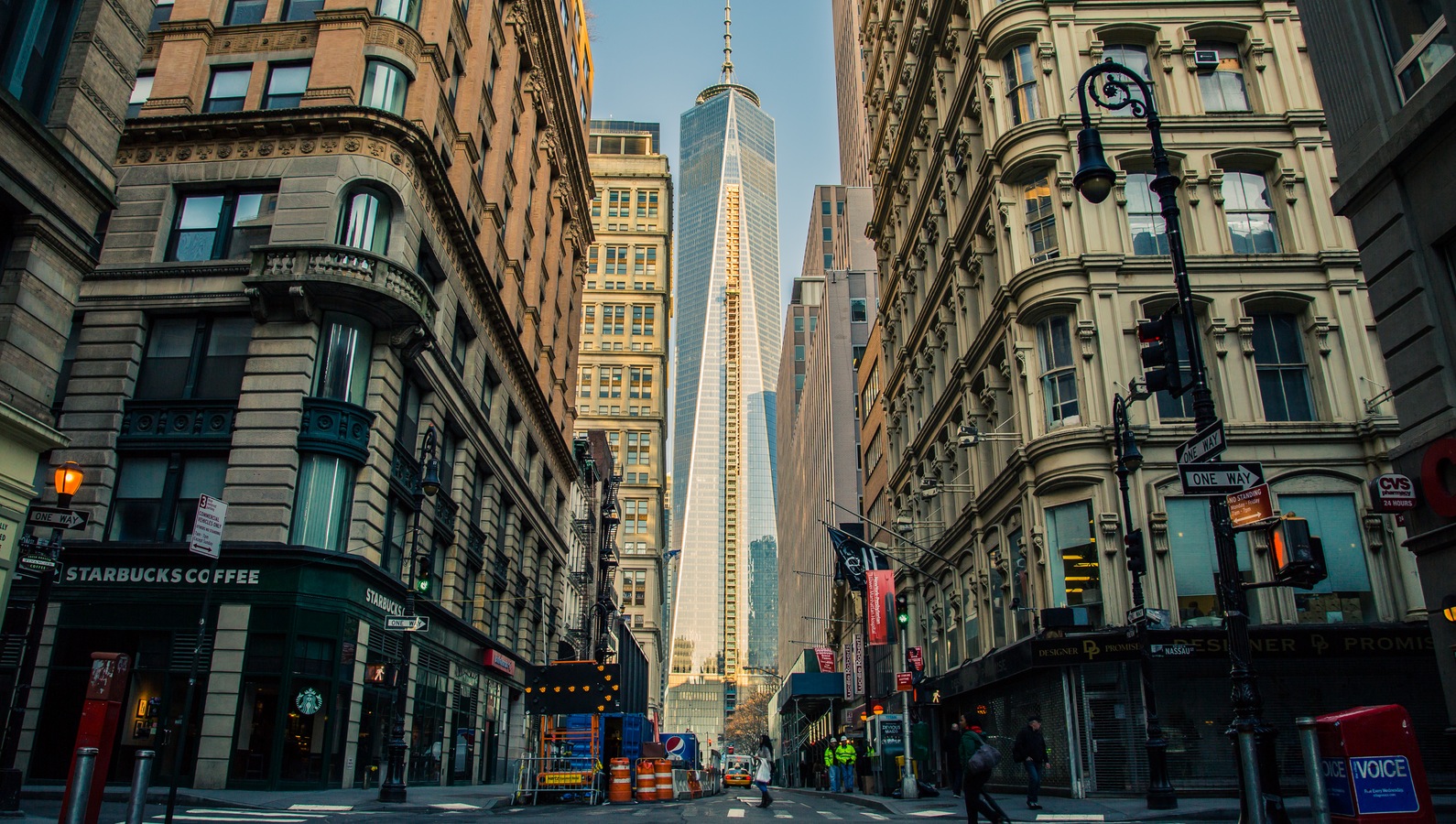 A recent summit in Wall Street has provided some interesting insight into what is going on in the Real Estate sector, both here and globally, and predicts what investors can expect in the next 12-24 months.

At this summit, David Wyss, the Chief Economist at Standard and Poors, walked through some fascinating statistics about the Housing Market, and offered his insight on what these numbers mean.

Spending Numbers Indicate The Recession is Over: Holiday spending was 2% higher in Q4 2009, than Q4 2008. According to Wyss, “Consumers are no longer panicking. The panic is being replaced by fear.” Wyss contends that that fear is much more healthy than the panic experienced at the end of 2008. We feel this makes complete sense, as one can make good decisions when fearful or cautious, but almost never when panicked.

The Real Estate Bubble was Global – Like the US, many economies (Ireland, Spain, Great Britain) saw substantial growth in their Real Estate Sectors (between 155-190% from 1997-2005.) These sectors have seen their prices plummet 50% from their highs.

Most U.S. Foreclosures are Localized to Specific Markets – Nevada, Arizona, California and Florida are responsible for nearly 50% of the foreclosures. Wyss sees this as largely due to speculative investors and those purchasing second homes, and that many of those investors are literally walking away from these bad investments. Wyss contends this is a rational and healthy part of any recovery.

New Housing is not keeping up with the growing population – Every year, the market needs to build 1.6 million new homes to keep up with demand. Last year’s new Housing Starts are are barely covering 1/3rd of that number, and as a result, inventories (which are bloated right now) will clearing out and getting to healthy levels in the next 18-24 months.

Housing has not hit the bottom, but is close to doing so. At the peak of the market, homes were, on average, 340% of average household income. Prices now sit at 240%, which is below historical averages. Wyss projects that another wave of foreclosures peaking will soften the market another 5-6% nationwide.

Summary – While there are still a few micro-trends (delayed retirements, boomerang kids) that need to sort themselves out, Wyss feels that the Housing Market has stabilized. He sees foreclosures becoming relatively rare again, inventories shrinking and prices beginning to rise in the next 12-24 months. In looking at the same numbers, Ed and I agree that there is a light at the end of the tunnel, and we feel confident it is not a train!

What does this mean to you? As we have been saying in our Wealth Tactics newsletter, this is a great time to get into the market. We have some fantastic opportunities that will perform well in any market,. but will prove to be a great investment in a “normal” market.

The 4 Multifamily Trends that Will Make You Wealthy