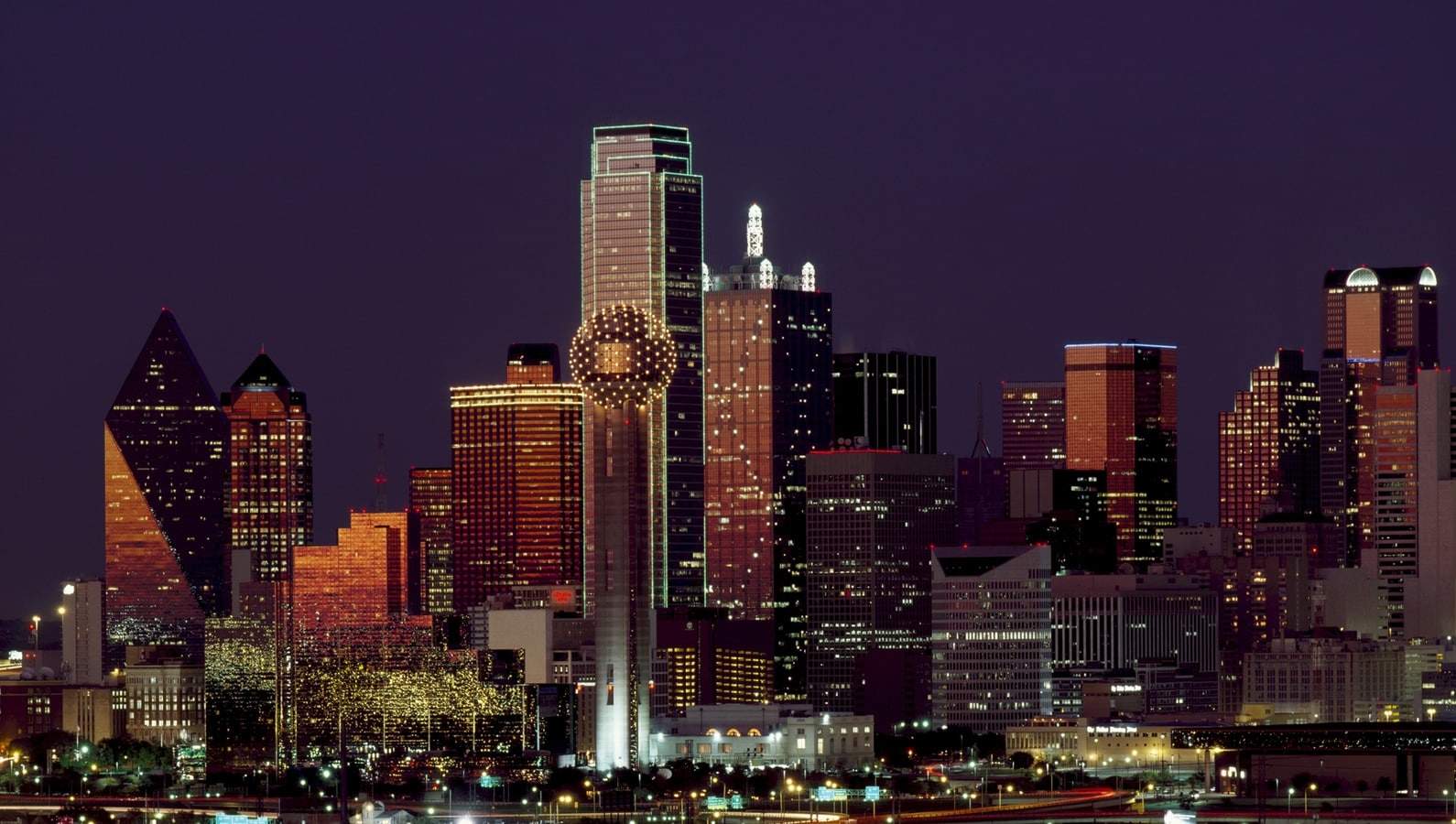 Not All Lists are Created Equal

If you want to be a successful apartment investor, selecting the right market is one of the most crucial decisions you will make as you manage your portfolio.

Each year, we see just about every major publication release its version of the 10 best cities for.. .(fill in the blank) and then watch as inexperienced real estate investors flock to these areas in search of the next great opportunity.

Truth be told, these lists drive us crazy.

Frequently, the methodology used for these splashy rankings is never disclosed, or worse, uses metrics that are worthless to the careful apartment investor.

We believe an apartment investor should begin with two primary metrics when evaluating the best market: Population Growth and Employment Growth.

Simply put: Are people moving to this market, and do they have jobs when they get there? If the answer is yes, then there is a good chance you have found a great multifamily market to investigate further.

With these opinions in mind, we found Forbes’ most recent list of fastest growing cities in the U.S. to be informative and reaffirming. Forbes used many of the same measurements we use when we analyze markets, and made the same conclusions about a region of Texas that is showing impressive and sustainable growth.

This region is known as the Texas Triangle and it has shown impressive population and economic growth over the past decade. Recent studies have shown that 80% of all of Texas’s rapid population growth is occurring within this region.

The Texas Triangle is loosely defined by Dallas in the north, Houston in the east and San Antonio in the West. It contains four of the fastest growing cities in the U.S. (Austin, the state Capitol is the fourth city and can be found on the Dallas/San Antonio axis) and a remarkably diverse economy.

That’s pretty big, even for Texas.

“Increased density should result in a higher proportion of multifamily properties, both for rent and for sale”

Not a One Trick Pony

Texas Triangle proponents and savvy apartment investors will tell you the story is not just about population growth – jobs are moving there as well.

Even as the U.S. economy headed into a recession in 2008, the Triangle metros led the nation in job creation with Houston topping the list, at 42,000 new jobs. Of the top 100 metros, Houston, Dallas-Fort Worth, San Antonio and Austin were among the 10 largest for job creation for 2008. While the vast majority of America is still bouncing along the bottom and suffering the pains of stagnant economic conditions, the Texas Triangle continues to flourish.

Multifamily Struggles to Keep Up

Naturally, the Texas Triangle’s population and job growth are having a positive effect on housing demand.  Home prices in the  region have stabilized and begun to increase even while we are seeing home prices nationally continue their decline.

More relevant to us and our investors, multi-family housing inventory can’t keep up with population growth, and the region is seeing extremely low vacancy rates coupled with steadily rising lease rates. Obviously, this is welcome news for Apartment Investors.

Taking a closer look at the numbers, this region offers some compelling facts:

The Texas Triangle represents a fantastic opportunity for the apartment investor.

Top Reasons To Invest in the Multifamily Rental Market