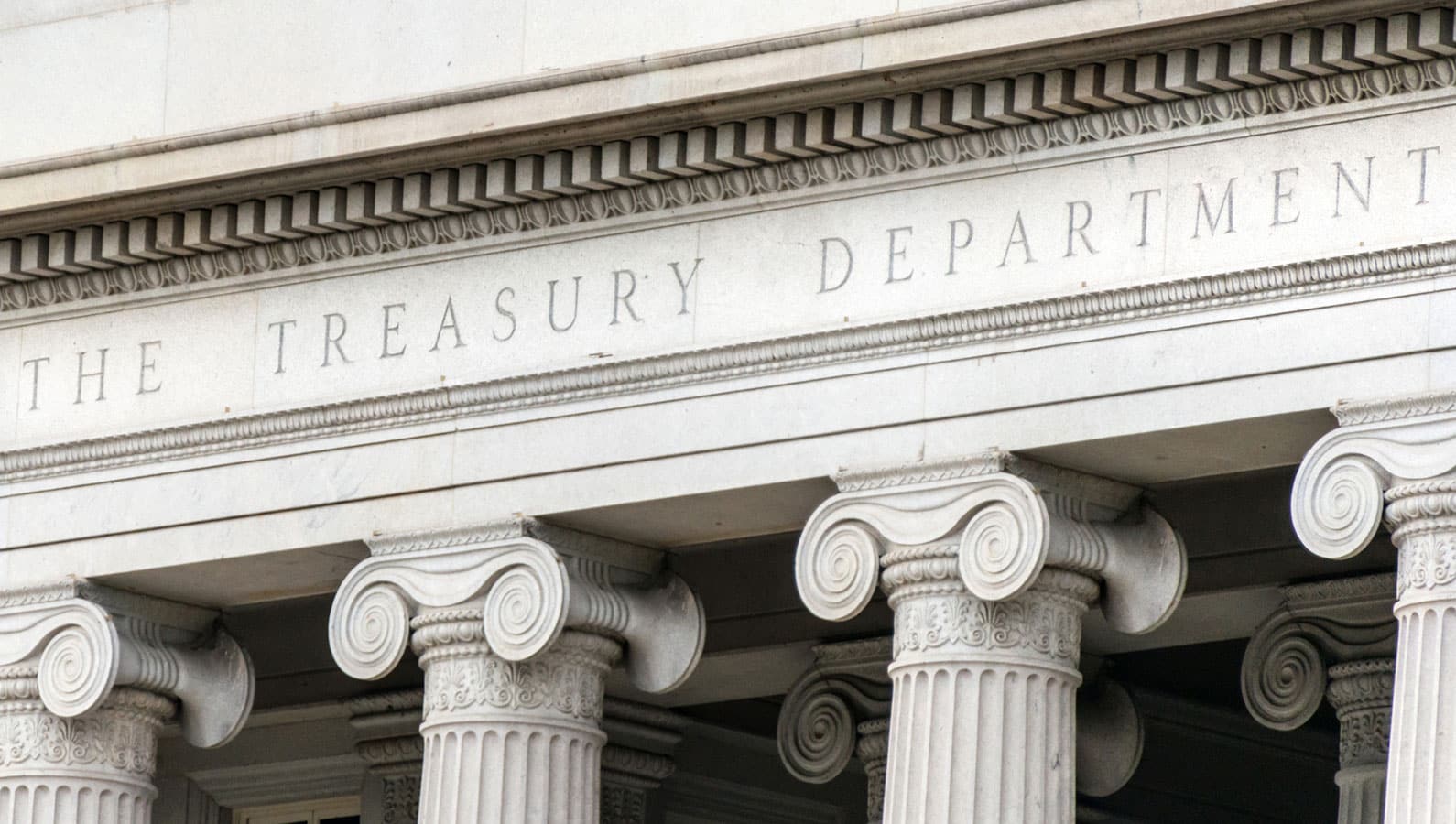 The evolution of our tax code has its roots in the Civil War. In 1861 Abraham Lincoln passed a temporary flat tax designed to fund the war effort. It wasn’t until 1913 and the passage of the 16th Amendment that permanent federal taxation became legal.

The initial tax was relatively low but quickly ballooned to support both World War I and World War II. It wasn’t until the 1960s that JFK argued our taxes were too high in a post-war economy and needed lowering to not be “too heavy a drag on growth in peacetime.”

After Kennedy’s assassination, Congress passed the Revenue Act of 1964. And while Congress tinkers around the edges of taxation all of the time, there really was no major tax overhaul until Ronald Reagan and the 1986 Tax Reform Act.

Given that history, it is easy to understand why real estate investors might be apprehensive about the next sweeping change. Passed in December, the Tax Cuts and Jobs Act (TCJA) of 2017 contains really good news for real estate investors. Many of the advantageous tax rules of old stayed in place and we also gained some new ones.

So, as good as the tax laws were for apartment investors, now they’re even better! And of course, I’m obligated to say that we are not CPAs or tax attorneys. We do not give tax advice. This article is for information purposes and you should always check with your trusted licensed tax advisor before implementing any new tax strategy.

With the obligatory disclaimer out of the way, let’s review:

With most of the tax benefits left untouched, there are two new additions that help apartment investors like us.

Investment real estate is frequently held by pass-through entities like LLCs. That is exactly how we hold our real estate at 37th Parallel Properties. Doing so provides significant legal protection. It also provides for pass-through activity (gains and losses), to flow to the investor’s tax return. This is how depreciation flows through to you on a K-1 at the end of the year. With profitable apartment investments spinning off quarterly income it’s nice to have that depreciation to offset the tax.

However, after several years, that income can grow to the point that it outpaces the depreciation benefit. Based on the old rules, the income would flow through to the investor at ordinary income rates. The new real estate tax laws lets pass-through entities reduce that taxable portion by 20%.

Bonus Depreciation was Extended and Became Much More Robust

In the previous year, owners could make certain property improvements and partially deduct them in year one instead of expensing them over several years. It’s called “Bonus Depreciation.” The new real estate tax laws doubled the bonus depreciation benefit and made it fully deductible for several years to come.

It’s a significant improvement from the previous law. By allowing for full expensing of short-lived assets, Congress has incentivized real estate owners to invest in and improve their assets. This not only gives them a significant tax break, but can potentially drive rent increases, cash flow, and appreciation.

It’s been 31 years since our last major tax overhaul. The one before that largely stood untouched for 22 years prior to that. With major tax reform now behind us, logic holds that we will have many years under this new law. As good as real estate investing has been, it just got better for real estate investors as this new real estate tax law provides significant tax benefits.

Disclaimer! I am not a tax professional nor do I claim to…