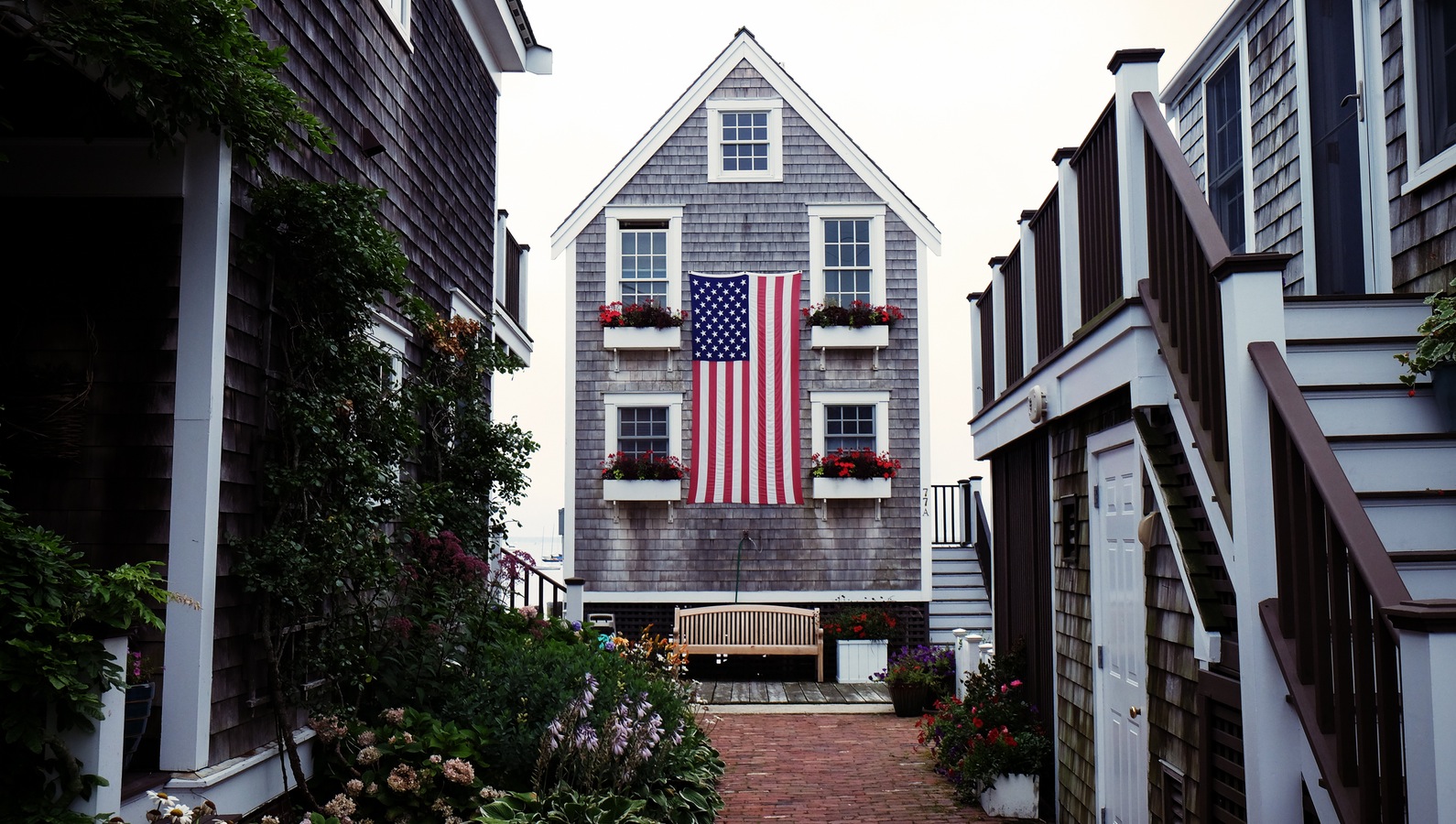 As housing prices drop, mortgage lenders are requiring larger down payments on homes.  Since the housing bust, the down payments demanded by banks to buy homes has ballooned, forcing many people to rethink what they can afford and potentially shrinking the pool of eligible buyers.

“Another byproduct of higher down payments will be a reduction in what some families can afford–or a rethinking of whether they should buy at all,” said John Courson, president and CEO of the Mortgage Bankers Association.

“Many people will turn to the multifamily market,” he said. “Or if you don’t have whatever is deemed to be the appropriate down payment, the alternative is to be a renter while you accumulate that. You can’t put a formula down that is going to fit every borrower’s profile.”

“This latest information reinforces the trend to apartment living, and to apartment investing,” said Chad Doty, Principal at 37th Parallel Properties, a real estate investment firm. “We have been telling our investors that apartment investing is the most stable and best asset class available now. And we forecast that it will be for at least the next five years, and more.  Our returns are proving it.”

What do these mortgage changes mean for consumers?

Last week, the Obama administration called for gradually raising down payments to a minimum of 10% on conventional loans, meaning those that can be bought or guaranteed by mortgage giants Fannie Mae and Freddie Mac. And mortgage data show that private lenders are already pushing sharply higher the required down payments, mainly to mitigate their risk as home prices continue to fall.

In nine U.S. cities, the median down payment rose to 22% last year on properties purchased through conventional mortgages, according to an analysis for The Wall Street Journal by real-estate portal Zillow.com. That percentage doubled in three years and represents the highest median down payment since the data were first tracked in 1997.

The move to force home buyers to lay out more cash is driven mostly by banks, who have found that larger down payments discourage delinquencies by increasing the buyers’ exposure to loss and reducing the impact of declining prices. Many home buyers placed little, if anything, down during the boom.

Housing market could get worse

Higher borrowing costs and heftier down payments could send housing prices falling further. Last week, 30-year fixed mortgage rates rose to 5.05%, their highest level since April. “If there is a scenario where the government talks about raising down payments to 20% on conventional loans, you would absolutely crush the housing market,” said Peter Norden, chief executive of Real Estate Mortgage Network, an Edison-N.J. brokerage.

For now, borrowers who can’t afford such amounts are flocking to alternative programs, such as loans for veterans or those backed by the Federal Housing Administration, creating a parallel–and growing–nonconventional mortgage market for riskier borrowers and those who don’t qualify for conventional loans.

FHA-back mortgages, which require 3.5% up front, made up about half of loans for home purchases last year, according to housing-research firm Zelman & Associates, but borrowers often pay higher interest rates and must pay private mortgage insurance, often driving their monthly payments higher.

“There’s no question that the tightening of criteria unquestionably prices households out of the market,” said Zillow economist Stan Humphries. “The middle ground buyer is the one having to fight to get a conventional mortgage.”

Home buyers paying a bigger part of the total in cash

The median down payment hovered around 20% in the last 1990s and began to creep downward in 2001. It fell as low as 4% in the fourth quarter of 2006, and in some markets came close to zero. Economists say it is no coincidence that those are the same markets sinking deeper underwater, meaning the value of homes is less than the debt owed on them.

The mortgage industry has long grappled with the question of how much of a down payment is enough. As home prices rose at faster rates than Americans’ incomes in recent decades, banks began to accept lower down payments to create greater affordability and spur home buying.

What is the right down payment?

Mr. Norden of the Real Estate Mortgage Network, said a better solution would be to demand high down payments from riskier borrowers seeking conventional loans, while allowing those with better credit histories to qualify with a lower amount, such as 10% down.

Unlike investing in the stock market, direct ownership of commercial multifamily real…