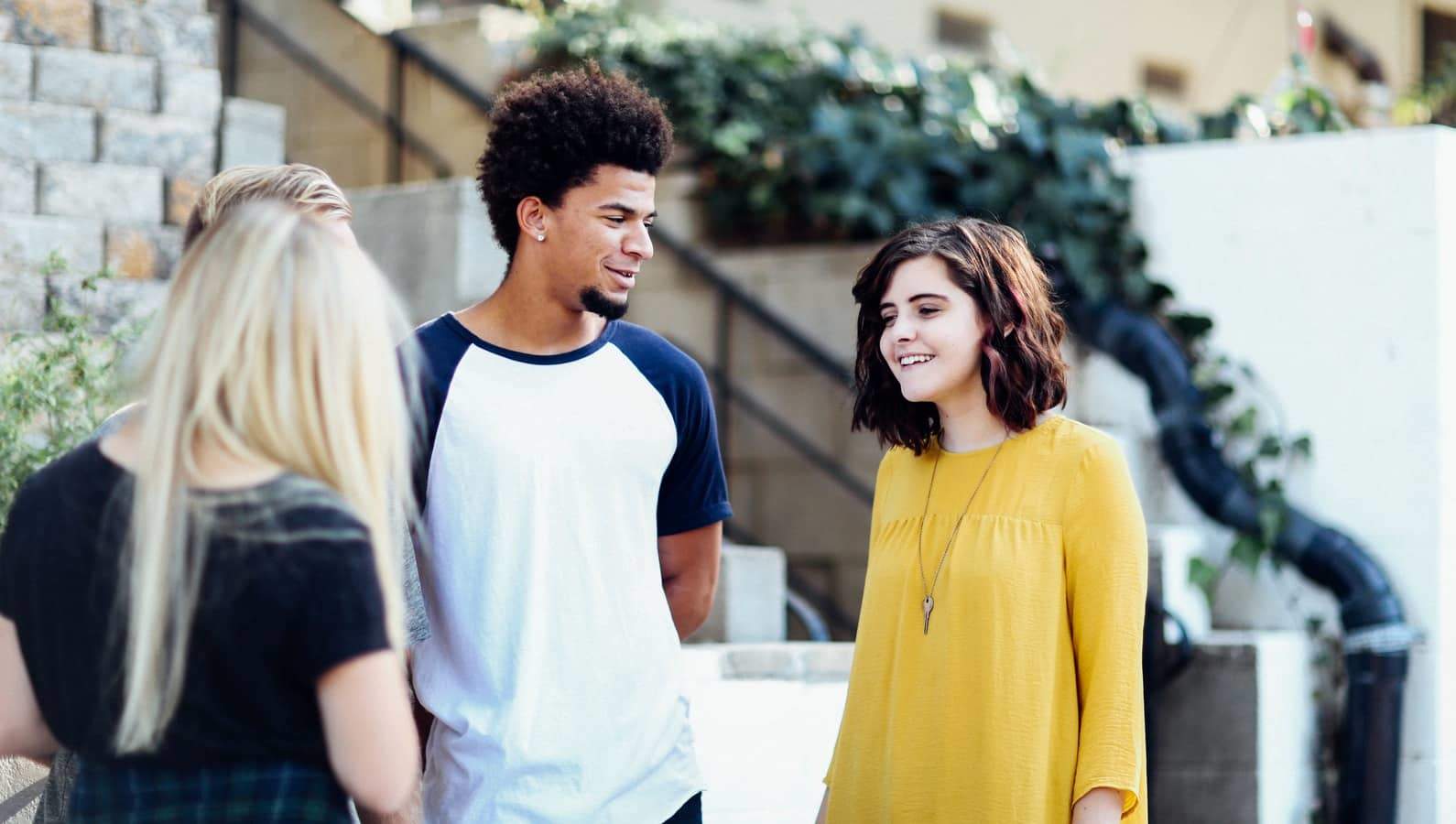 How Echo Boomers Will Drive Multifamily Apartment’s Next Decade

Multifamily apartment growth is driven by demographic trends. The Echo Boomers are the second-largest generation in US history and in the prime renting age. Yet, in a recent Harvard study, Echo Boomers (also known as Generation Y or the Millennials) are not renting as much as forecasted.

I came across three different articles in recent weeks that highlighted the Generation Y economic landscape. I want to share with you the challenges some Echo Boomers are facing and what it means for apartment investors.

While the nightly news trumpets a steadily declining unemployment rate, a closer look at job numbers shows a divided employment picture. 20–24-year-olds, those that are just beginning to enter the renters market, are experiencing staggering unemployment rates; more than 13% are without a job.

A closer look at the numbers reveals the job drought is uniquely felt by these younger millennials, as 25–29-year-olds are experiencing a better than average employment picture. These statistics are evidence that young Echo Boomers will find jobs, but it will take them longer than previous generations.

National student debt now exceeds $1,000,000,000,000 (that’s trillion, folks). It is the second-largest debt pool in the US, only behind home mortgages. There is more student debt than auto debt and it is concentrated in the Echo Boom generation. 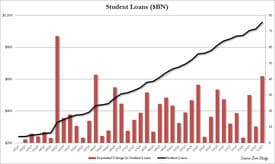 40% of 25-year-olds have some kind of student debt and the average balance on their loans is $25,000. Even more alarming is the 17% student loan delinquency rate.

And, most people don’t realize this debt is unforgivable. Declaring bankruptcy will not wipe the slate clean. Generation Y is on the hook to pay back an education bill that will take them a decade or more to overcome.

Faced with a tight job market and crippling student debt, Echo Boomers are struggling to strike out on their own. Most are not able to purchase a home. Many are not even able to rent. 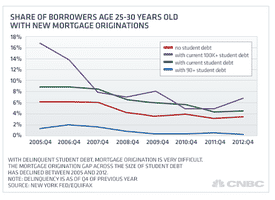 What is their next option?

Many Echo Boomers are forced to move back in with their parents – a less than ideal situation for all involved.

Yet, I remain optimistic about the long-term influence Generation Y will have on commercial multifamily apartments.

Employment statistics show that while it is taking Echo Boomers longer to find a job, they do eventually find work.

And I don’t need a Harvard study to know that once a 24-year-old can move out of their parent’s house, they will.

Many of the newly employed will have limited credit and little to no savings, making homeownership a goal that will take years to reach.

That is why we and other industry experts are confident these young Echo Boomers will find apartments as their most realistic and attainable housing choice.

So, while it is taking a few years longer for 20-year-olds to enter the rental market, they will be renting longer than previous generations as they pay down debt, save for a home purchase, and repair damaged credit.

If you’re an accredited investor interested in private placements, then you should…

As housing prices drop, mortgage lenders are requiring larger down payments on…