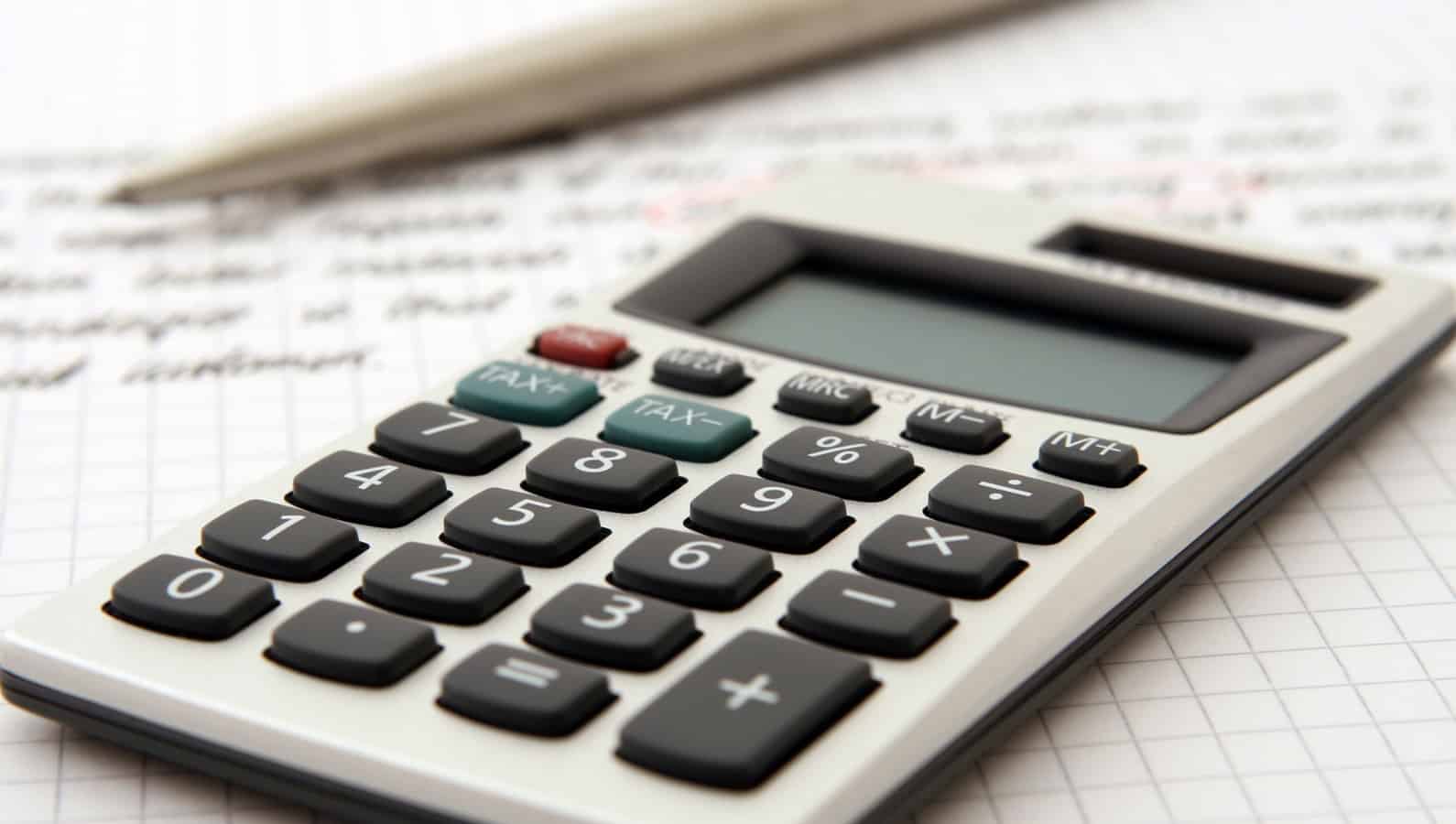 I am not a tax professional nor do I claim to be. The commentary and opinion expressed in this article are to give you a baseline understanding of the issue and ways in which we think about it as active commercial real estate investors and educators. It is incumbent upon you to talk with your CPA, Registered Agent, or Tax Attorney to get qualified tax advice regarding Alternative Minimum Tax and the best ways to minimize your exposure.

In a nutshell though…

If you are paying AMT you are by default paying more tax.

Alternative Minimum Tax (AMT) was created in 1968 due to a large political backlash about the top earners in the country paying less – in some cases $0 – in taxes as a percentage than everyone else. Sound familiar?

This minimum tax was supposed to create a floor under which no wealthy taxpayer could go when reducing taxes. In addition to a higher base tax it also eliminates or greatly reduces several standard and customary deductions – most notably state and local tax deductions and the use of accelerated depreciation schedules.

In its most basic form, AMT is a totally separate way of calculating your taxes. By examining line 45 of your personal tax return (2011 Form 1040), you’ll know if you have been exposed to it. One easy simplification is to think of AMT as a flat tax rate of approximately 28%. This is different than the effective and marginal tax rates the bulk of the US population falls into. Under AMT, there are only two marginal brackets—a 26% bracket and a 28% bracket. The 28% bracket kicks in after $175,000 of income.

Every tax return must be evaluated based on the normal schedule and AMT and you pay whichever is higher. If this trigger happens, it will affect not only your earned income but your passive income from the rental property too.

To get an approximation of whether you may fall under AMT you can use this calculator. If you believe you are remotely close to AMT it could be well worth your time to have your CPA or Tax professional run a year-end estimate in October/November to see if you need to make any changes.

Who is exposed to AMT?

Unfortunately, AMT was implemented without adjustments for inflation. So as time passed more and more people are now subject to AMT. As of 2011 4 million households were subject to AMT with 30% of those households earning less than $100,000 per year. We have recently seen adjustments to the AMT thresholds which have reduced the number of families exposed to it, but it will take some extensive inflation adjustments to keep AMT from hitting middle and upper middle-class taxpayers hard.

In general, taxpayers with household incomes between $150,000 and $500,000 will tend to be most vulnerable to AMT, though it’s possible to be on the hook for AMT with a lower income than that. You further ratchet up your potential for AMT liability if you take a lot of deductions, exemptions, and credits on your regular income tax return. That’s because many of these tax-lowering mechanisms, while allowable on your regular tax return, are not usable when you calculate your AMT liability. Thus, your AMT liability is very likely to be higher than your regular tax liability and that, in turn, means you’ll owe AMT.

In most instances, investments in passive commercial multifamily projects are tax neutral to tax positive portfolio moves. For AMT it’s not that simple.

Unfortunately, there is little we are aware of where passive activity losses can reduce your earned income thus reducing your exposure to AMT.

And when an investor is on AMT, all depreciation (the paper loss that flows through to your tax return on the K–1) is modified. Your depreciation benefit is reduced because the number of years you divide into the improvement value is increased. Normally you would create a schedule based on 27.5 years. And, with accelerated depreciation, you can front-load that depreciation and accelerate the benefit. Unfortunately under AMT, the schedule is longer at 40 years.

AMT does not eliminate the tax-advantaged income from commercial multifamily investing. It just makes it less advantageous than normal.

So finding ways to reduce and/or avoid AMT exposure is important to maximizing your tax advantages while still experiencing stable multi-source returns from income, appreciation, and principal pay down.

Most importantly, please consult with your tax professional before you just accept your AMT exposure. There are several perfectly legal adjustments you can make to your financials and investments to reduce or eliminate AMT, but each is tactic is unique to your tax situation.