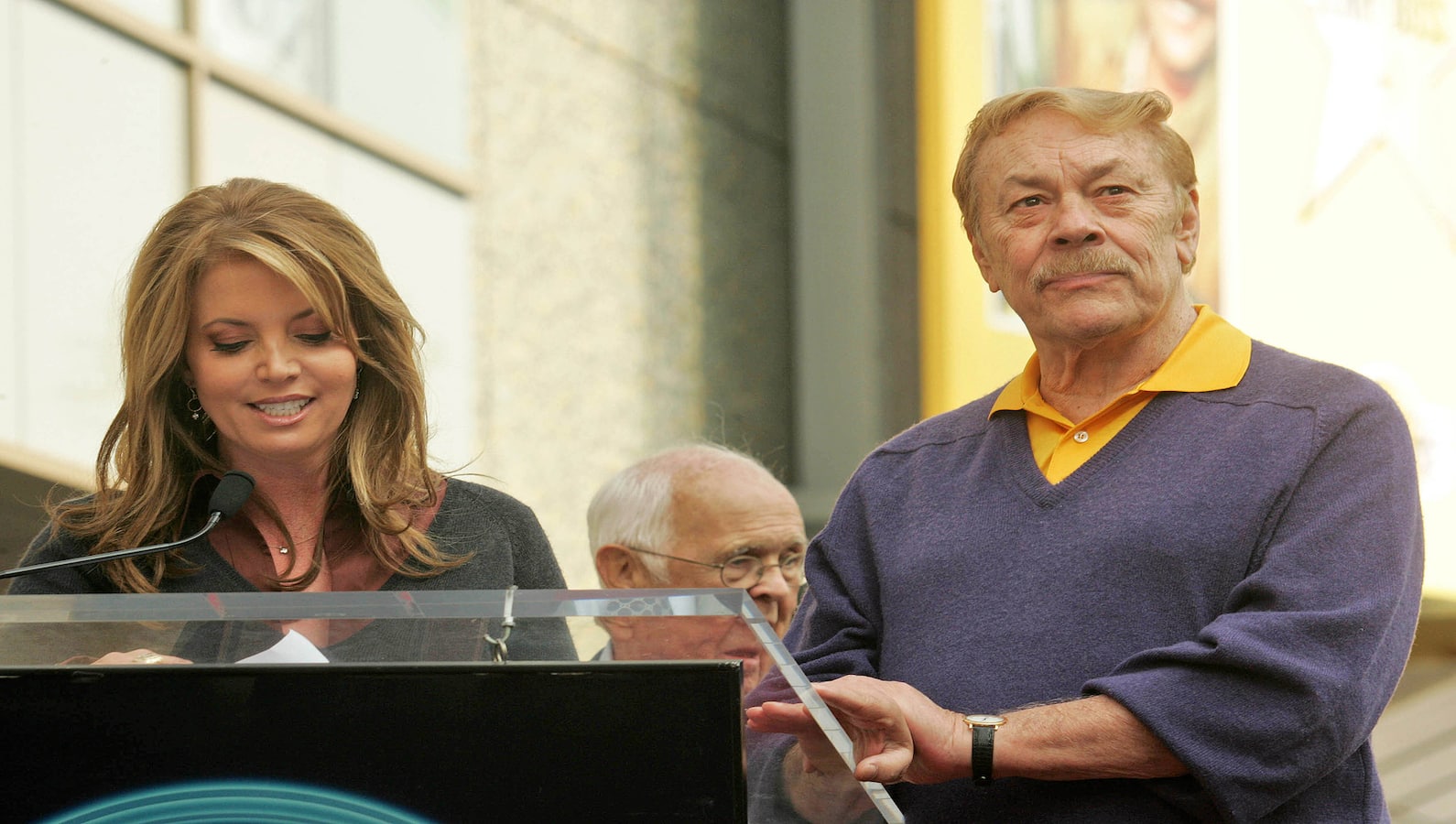 From Poverty to Commercial Real Estate to Sports Empire?

Jerry Buss, the owner of the Los Angeles Lakers, died earlier this week after a lengthy bout with cancer. Many will focus on Dr. Buss’s success as a sports team owner. But, the career that led to his well-earned fame is worth a longer look.

A Child Born in Poverty

Jerry Buss was a child of The Great Depression, standing on bread lines in Wyoming as a young boy just to get his next meal. From those humble beginnings…

Hard Work, Patience and a Plan

With four young children to support, he began working in the aerospace industry and moonlighting as a teacher. Dr. Buss understood that hard work was the key to success. But if he really wanted to achieve his dreams, he would need a plan.

He recognized that the real estate market was due for an upturn, and he devoted weekends to learning the industry. For several years, Buss studied real estate and built his network, while he patiently saved a portion of his paycheck. Jerry Buss had a singular dream:

In 1959 he made an investment that would change his life.

He bought an apartment building.

That first project, a 14 unit building in Los Angeles, was only the beginning. Buss continued his research and moved on to bigger and more complex deals. In 1979, just 20 years after his first investment, he sold nearly all of his assets and bought the Los Angeles Lakers (as well as the LA Kings and the LA Forum) for nearly 68 million dollars.

A young boy who grew up in poverty could now attend as many LA Lakers games as he wanted, and he had used commercial real estate to do it.

Jerry Buss did not stop there. For the next 30 years, he continued to use his real estate investments to fuel his sports empire.

At his death, his net worth was estimated to be nearly 1 billion dollars.

A Formula for Success

We can take away some key lessons from Dr. Jerry Buss. By combining hard work with insight and then diligently following a plan, you can change your financial future.

Money is just a vehicle for time and choice.

What are your dreams? Learn how to invest in commercial real estate or download your free copy of Evidence Based Investing, a complete guide to commercial multifamily investing.