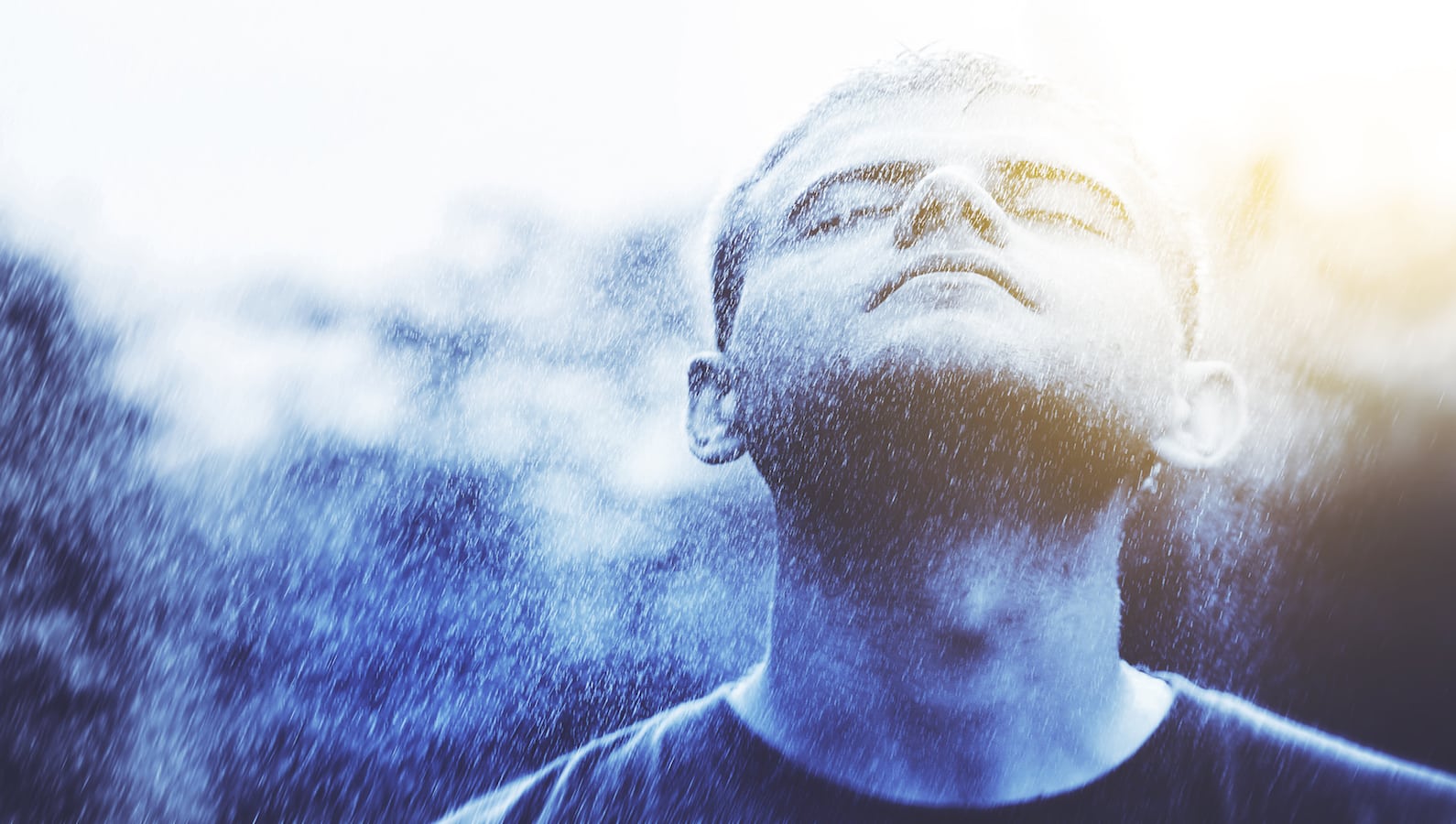 Four Of The Best Investments During A Recession

Are you looking for the best investments in a recession? Does that even matter when the economy is booming? Recessions are generally defined as two successive quarters of declining GDP (gross domestic product). There are prognosticators, soothsayers, and tasseographers who look to predict when the next recession will arrive.

They look at leading indicators like a declining stock market, a drop in manufacturing activity, sluggish retail activity, or inverted yield curves as warning signs.

Their obsession with recessions is not unfounded as recessions can be quite destructive. And the talk of recession has been in the news lately as the stock market has been increasingly volatile and the yield curve inverted for the first time in more than a decade.

These concerns have left many investors looking to diversify into recession proof investments. When you take a deeper dive into the subject, one thing becomes clear – there is no such thing as an absolutely recession proof industry. Nevertheless, there are sectors that have historically been thought of as recession resistant.

Many of those industries revolve around basic needs and necessities.

Commercial real estate is one of the best investments in a recession, but not all classes of real estate do well. In fact, one stands out head and shoulders above the rest.

In bad economies, consumers cut back. That decline in spending negatively impacts retail sales. Businesses go under leading to a softening in the office and industrial markets. As a result, business travel slows leading to an uptick in hotel vacancies. New development (construction) slows as well. 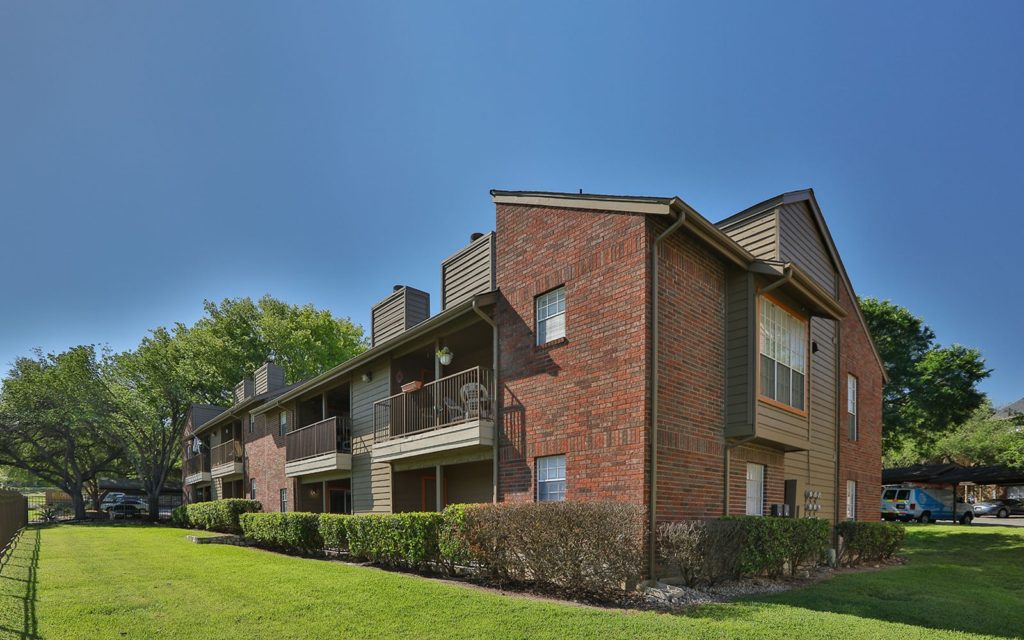 Commercial multifamily apartments are good investments in a recession. One of 37th Parallel Properties’ investments.

Recessions lead to layoffs, foreclosures, and other economic hardships. In these times, people look for lower cost housing. This downsizing causes demand for apartments to increase. Shelter is a basic need after all and not something people can easily do without.

National Real Estate Investor Magazine agrees. Their February 2019 article proclaims, “The U.S. Apartment Sector Would Continue to Remain Strong Even in a Recession.”

“The apartment sector overall is likely to weather a recession well. An economic downturn could steer more potential residents to apartments instead of for-sale homes or condominiums.”

“Since middle-tier to lower-end apartment properties are jam-packed full right now, occupancy could backtrack moderately and property owners still would be in good shape by historical standards.”

In addition to multifamily, storage units tend to do well in recessions. This makes sense as downsizing households look to store their excess, nonessential possessions.

Learn how to invest in commercial real estate or schedule a free 15-minute consultation.

Discount retail is one of the best investments in a recession. Luxury items are among the first things to go during recessions. People quickly decide they don’t have to drive a Mercedes, eat at Ruth’s Chris, or shop at Nordstrom.

Just because people abandon their luxuries in a recession, doesn’t mean they don’t consume. During recessions, consumer staples and low cost convenience items remain in demand.

In comparison to Nordstrom, consider the stock prices for these discount retail brands during the same time period:

In general, discount retail saw either modest gains or shallower losses than the broader market.

Many people consider utilities to be a recession proof investment. After all, people still need water, gas, and electric in unfavorable economic times. That’s not to say that utilities don’t necessarily go down, the trough just isn’t as deep.

And finally during the heart of the Great Recession, in 2008, the S&P 500 plummeted -37% for the year. Utilities beat that by 8% losing a total of -29%. It was the third best (or should I say least worst) performing sector during that terrible year.

The fact that, even in economically distressed times, people still need to heat their homes, take showers, and keep the lights on insulates utilities during recessionary times.

Consumer staples are essential products or household necessities making them recession resistant investments. Many of these items are sold at discount retail stores. These are things like beverages, toilet paper, food, and other personal care items.

These are items that people cannot or will not limit even in recessionary times. For that reason, these items are non-cyclical and tend to do well in recessions. Let’s repeat the above exercise for some well-known suppliers of consumer staples.

When you compare that to the broader S&P 500 index performance during that same time period, it becomes clear just how beneficial consumer staples can be in a recession.

Business Insider looked at the performance of consumer staples in 2015 and found that they had beaten the S&P 500 by 49% over a 25-year period. However, most of that outperformance was due to their strength during three recessions. 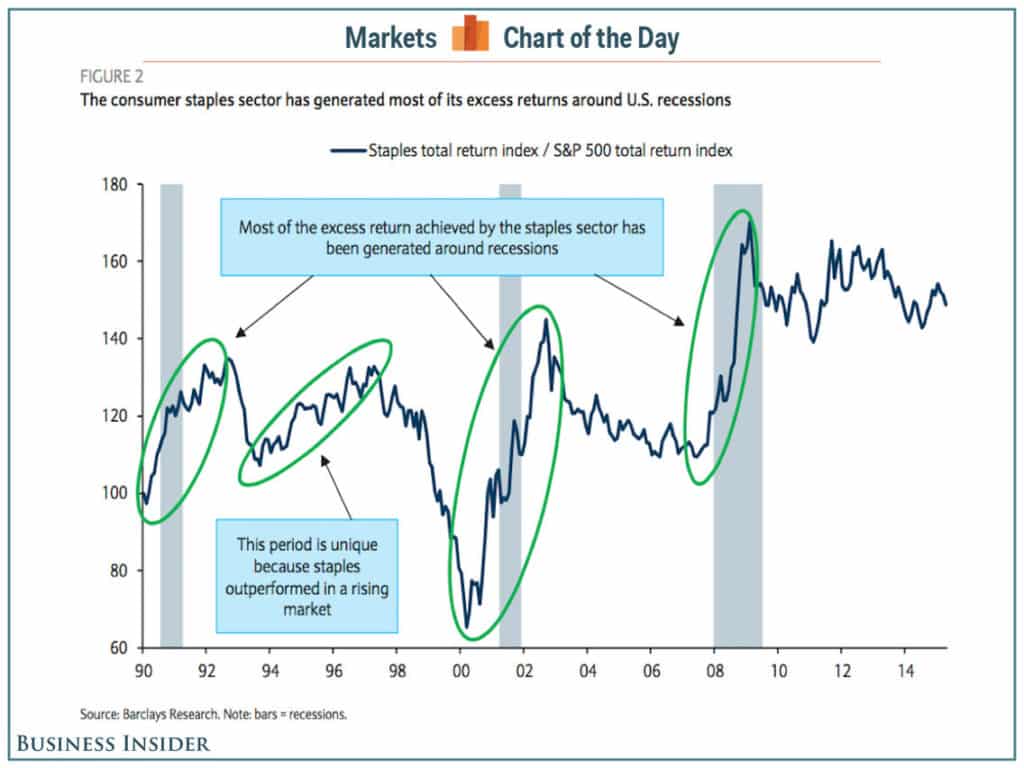 Best Investments In A Recession

Talk of recession has been in the news lately, but nobody knows for sure when it will happen. Nevertheless, the economy is cyclical and future recessions are inevitable. When the next one hits, are you prepared? Does your portfolio include some of the best investments in a recession?

We strongly believe commercial multifamily real estate is the best investment through a recession. If you’d like to learn more about diversification into this asset class, visit how to invest in commercial real estate or schedule a 15-minute consultation with us.

A Decade of Negative Returns Last week, the S&P 500 Index made…

How to Profit From Inflation With Multifamily Real Estate Investing

Is it possible to profit from inflation? For most people, inflation means…

How Inflation is Consuming Your Stock Investments

Every year, inflation eats away at your portfolio. Inflation is averaging 2.5%…