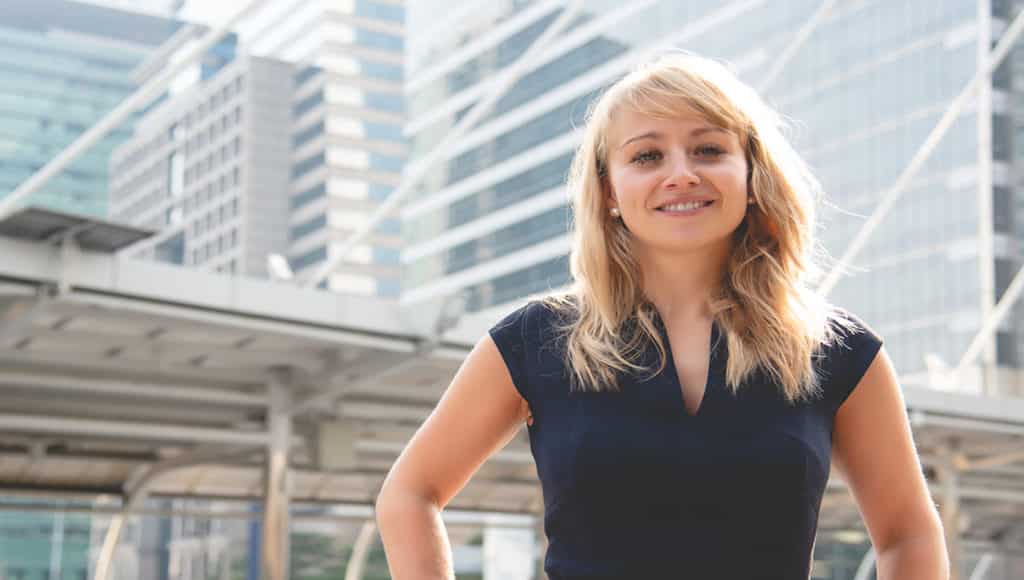 Even some of the most seasoned apartment investors have never heard of bonus depreciation. Why would they?

It’s traditionally been a tax benefit reserved for developers that build new buildings. So unless you’re a developer or invest in new development, it’s probably not been on your radar.

But make no mistake; bonus depreciation is a powerful tax benefit.

And because of the Tax Cuts and Jobs Act of 2017 (TCJA), it’s no longer a tax benefit only for developers. Bonus depreciation has been expanded to include used (new to you) properties as well.

So whether your investment was built this year or 50-years ago, bonus depreciation could apply to you. The key is when you acquired that property. As long as it’s between September 28, 2017 and December 31, 2022, you may be able to benefit from bonus depreciation.

Many of our investors have saved tens of thousands of dollars in taxes in 2017 and again in 2018. You might be able to as well. I’ll show you an example of how it works below.

So let’s move forward and shine some light on the subject of bonus depreciation.

In its simplest form, depreciation is the reduction of value of an asset over time. And we all know most things lose value with the passage of time. For these assets, the IRS typically allows businesses to take a tax deduction for that declining value. They call that tax deduction depreciation.

However, it isn’t universally true that all assets decline in value over time; some assets appreciate. And real estate is one of those assets that tend to appreciate with time.

What’s unique about real estate is that despite its history of appreciation, the IRS still allows investors to claim depreciation. And historically speaking, they allow owners of resident-occupied real estate to depreciate their property over 27.5 years.

So a property with an improvement value (excludes the value of land) of $27.5 million would yield $1 million in depreciation ($27.5 million value/27.5 years) each and every year for the next 27.5 years.

For those that want to front-load the depreciation benefit, they can accelerate their depreciation utilizing a cost segregation study. Cost segregation identifies all of the non-structural elements of the property along with the improvements to the land.

Instead of depreciating those items over 27.5 years, they can be accelerated over a 5, 7, and 15-year timeframe. That accelerated depreciation has the effect of giving the investor more depreciation benefit in the early years of ownership.

Bonus depreciation is a form of accelerated depreciation. But instead, it allows you to take 100% of the accelerated benefit and utilize it all in year one of ownership. It’s an amazing perk, but it doesn’t last forever. In its current form, the full benefit lasts on properties acquired through the end of 2022.

After that, the benefit declines 20% per year and ultimately gets phased out by 2027.

The Power of Bonus Depreciation

I don’t want to belabor the technical aspects of depreciation since we’ve covered that in a previous article. Instead, I want to focus on bonus depreciation.

To better illustrate the potential impact of bonus depreciation to the right person, let me share a hypothetical example that closely mirrors the benefit that some of our investors are enjoying.

John is a Radiologist who is part of a multi-partner group that covers several hospitals and free-standing imaging centers. His earned income is derived from the work he does at one of those facilities.

However, because he’s a partner in the group, he also derives passive business income from the other facilities that he doesn’t actively work in. John has a successful practice and his total combined income is in excess of $700,000 a year.

When John learned about bonus depreciation, he started investing in apartments.

He invested fractionally in two properties in late 2017 and two more in 2018.

That meant he could claim a $121,600 paper loss (depreciation) on his taxes even though he actually made $300,000. His syndicator reported that paper loss on his year-end K-1. It’s considered a passive activity loss.

The interesting point here is that the $300,000 of income he gets from the business is considered income from a passive activity. And the IRS allows losses from passive activities to be taken against passive activity income, regardless of the source.

That’s just a long way of saying that John could use his bonus depreciation from his real estate investments to offset his passive income from the Radiology business.

Mathematically, here’s how it looks.

Given his tax savings, it’s no surprise that John invested in two more properties in 2018. On those two properties, he received first-year bonus depreciation deductions of $73,200 and $64,550.

The previous two properties were new to him in 2017, so there isn’t any bonus depreciation in 2018. However, he still has straight-line depreciation on the structural elements of those properties in the form of $8,000 and $6,250 respectively. He’ll continue to get that benefit each and every year for the next twenty-five-plus years.

No discussion of depreciation would be complete without mentioning depreciation recapture. Depreciation is primarily a tax deferral strategy. In other words, investors can typically defer taxes for the time they own their properties because of depreciation.

Typically, accredited investors sit in higher income tax brackets. For those individuals, the difference between those higher rates and the tax on depreciation recapture is tax that has been eliminated. This is known as tax arbitrage. Smart investors take advantage of this opportunity to lower their tax bill. It’s an additional benefit over and above the time value of money.

Lastly, one can combine other tax strategies like 1031 exchanges to defer taxes for years and even decades. Smart tax planning can allow a legacy transfer from a beneficiary deed of one’s real estate holdings to their heirs and eliminate the depreciation recapture tax via a step-up in basis. Real estate certainly can be a highly tax-advantaged investment.

For most accredited investors, taxes are easily their biggest expense. Every dollar they spend in tax is a dollar they can’t use to secure their financial future.

The highly tax-advantaged nature of real estate is one of the reasons they invest in apartments. However, bonus depreciation has taken it to the next level for the right person.

How do you know if you’re the right person?

You don’t have to have income as high as John’s, but you do need to have K-1 passive activity income from other sources. Earned income simply doesn’t count. The key is the K-1. Do you know if you get K-1’s every year? If not, you should review your taxes or call your CPA.

Don’t delay, this is important!

Consider what some of our investors have been able to achieve utilizing this benefit. For example, our average investor has realized 50% of their initial investment in bonus depreciation in year one.

That’s an 18.5% first-year return on investment just from tax savings alone. Add in the cash flow from the property, the reduction in debt from principal pay down, and the appreciation of the property and it’s easy to see why so many people are excited about investing in real estate right now.

Are You Benefiting From Bonus Depreciation?

If not, you could be leaving tens of thousands of dollars on the table that goes to Uncle Sam instead of your bank account.

So if you’re a businessperson, someone who invests in businesses, or in group practice like doctors, lawyers, accountants, and others, it’s very possible that you receive K-1 passive activity income.

We have a lot of these people in our family of investors. And many of them are adding real estate as fast as they can. Why wouldn’t they? After all, this is a significant benefit and it’s not going to last forever.

Having a profitable investment that saves you money on taxes, pays ongoing yield, and provides back end equity growth is hard to beat.

“I want tax-free investments and a tax-free retirement.” That is the response…