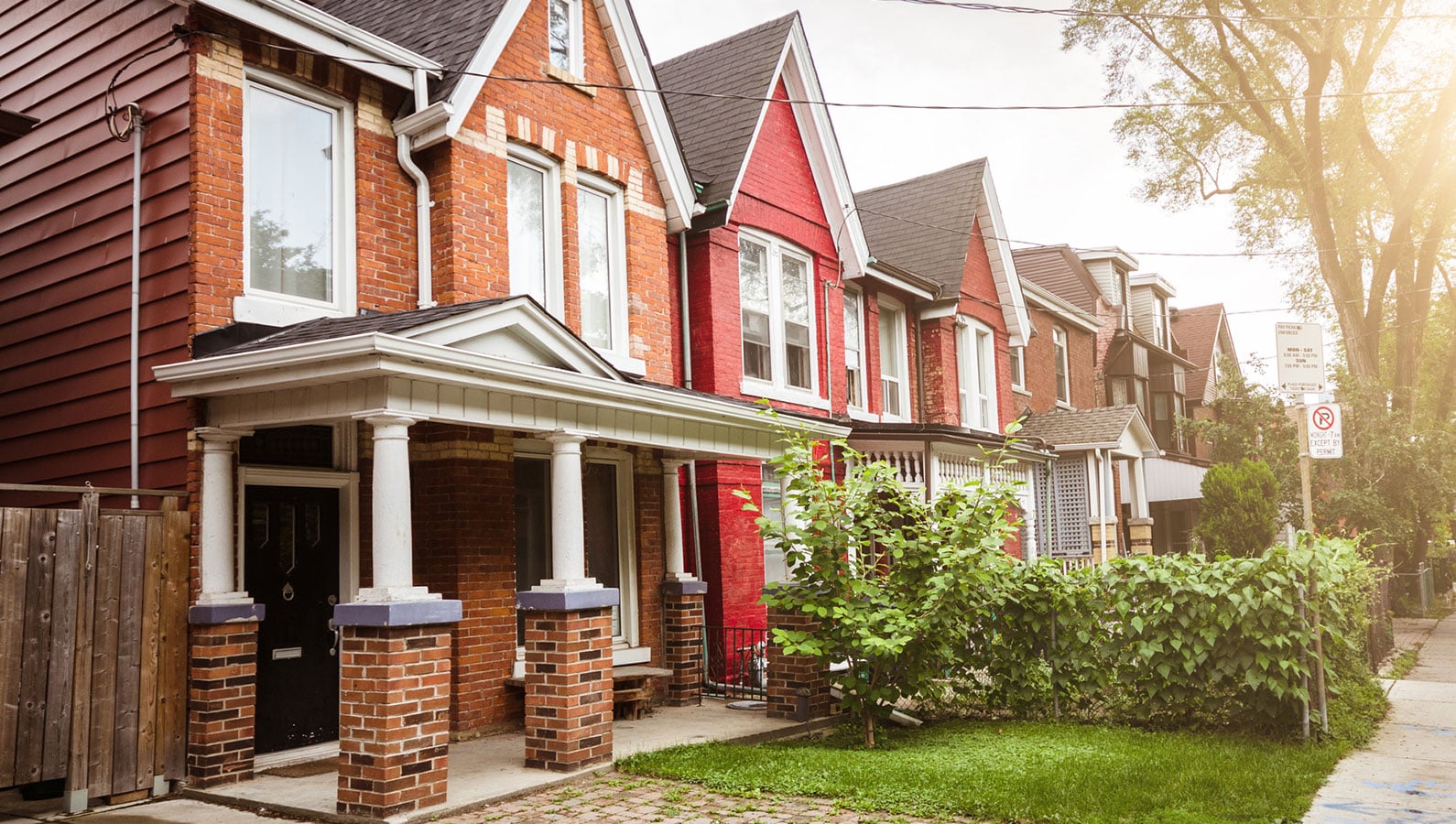 As multifamily real estate experts, we keep a close eye on housing, homeownership, whether or not houses are too expensive and rental demand for apartment buildings. This is important because there is a clear relationship between the housing market and the rental market.

I still remember when owning a home was the American dream. Yet, things have changed. Take, for example, my college friend and roommate. He has a master’s degree and his wife a bachelor’s and both work at good-paying jobs in the tech industry. They are hard-working people raising two kids in the San Jose area of California. Together they make well over six figures and yet they rent.

When I ask him about it, he says houses are too expensive and he can’t afford one. He has resolved to become a lifelong renter. They are not alone. More and more, Americans are becoming renters. Look at the table below to see how we are becoming a renter nation. 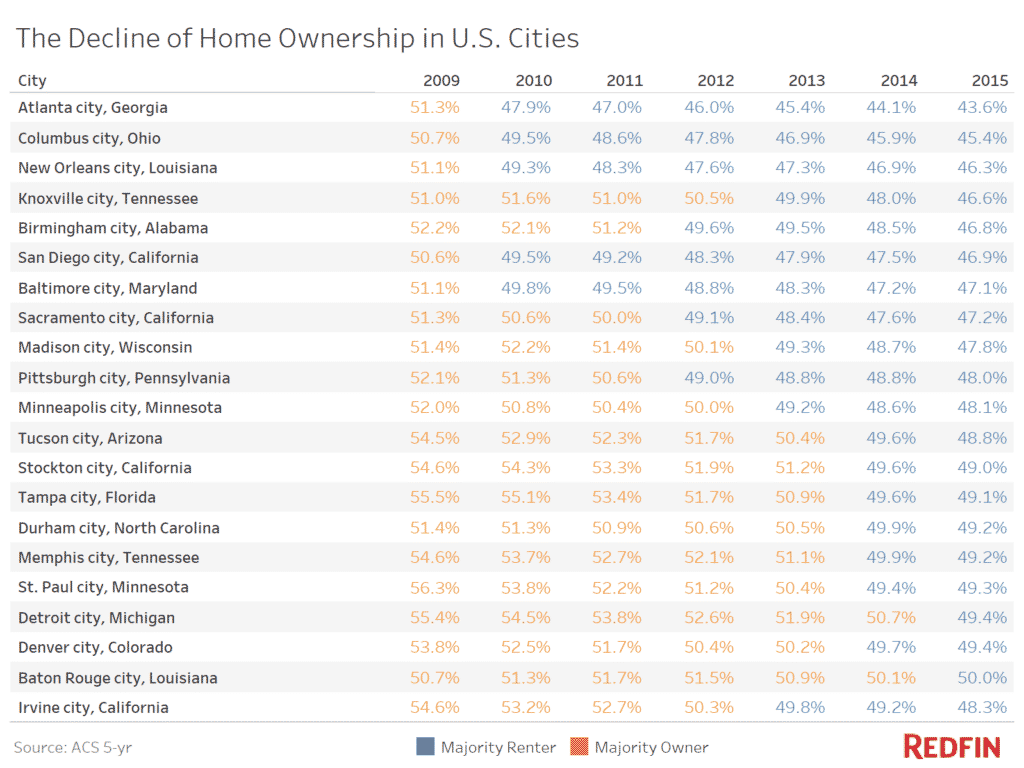 In the mid-2000’s we saw the housing market artificially propped up by junk lending products that were created from lax lending standards.

These easy credit conditions allowed borrowers with weak credit histories to buy homes. As my business partner likes to say, “Back in those days, if you could fog up a mirror and sign your name, then you could get a loan.” While he says it in jest, there is a lot of truth in those words.

Ultimately, the graph below shows the inevitable results of easy money monetary policy. First, the homeownership rate spiked somewhere around 2005. Unfortunately, it was all just a house of cards. In 2007-2008 it started to unravel. And it hasn’t stopped. Since housing is a basic need, when people aren’t buying homes, they are typically renting apartments. In fact, a one percent decline in the homeownership rate equals one million new renters. Rental demand for apartment buildings has been strong. 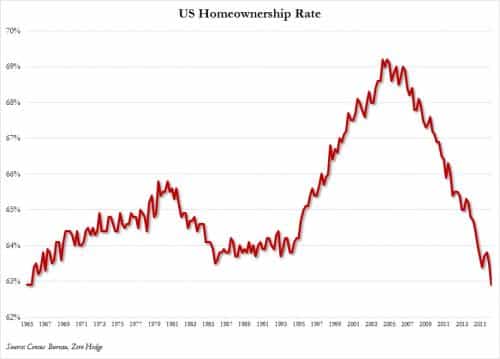 Today Houses Are Too Expensive

While home values declined for several years, few people could take advantage of the lower prices. The pendulum of lending standards had swung the other way making it almost impossible to qualify for a loan. While those standards have relaxed some, they still are quite stringent.

In fact, according to the Harvard Joint Center for Housing Studies in 2016, home prices surpassed the high reached nearly a decade ago just before the Great Recession.

Houses are too expensive and becoming unaffordable because prices (as reported by the Case Shiller Home Price Index) are rising faster than both inflation (CPI) and median incomes. 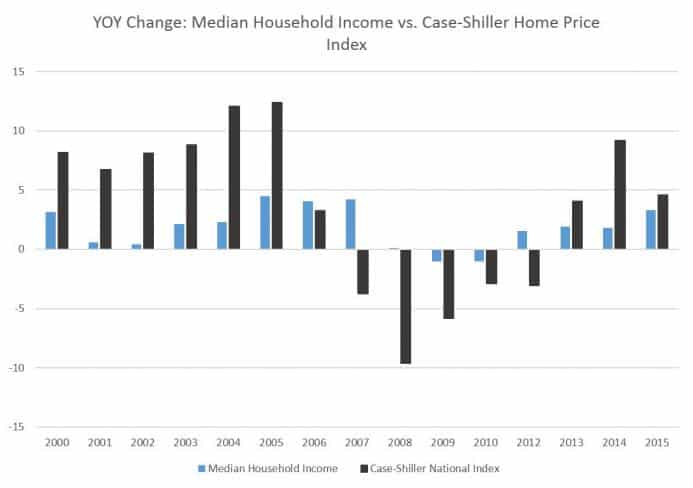 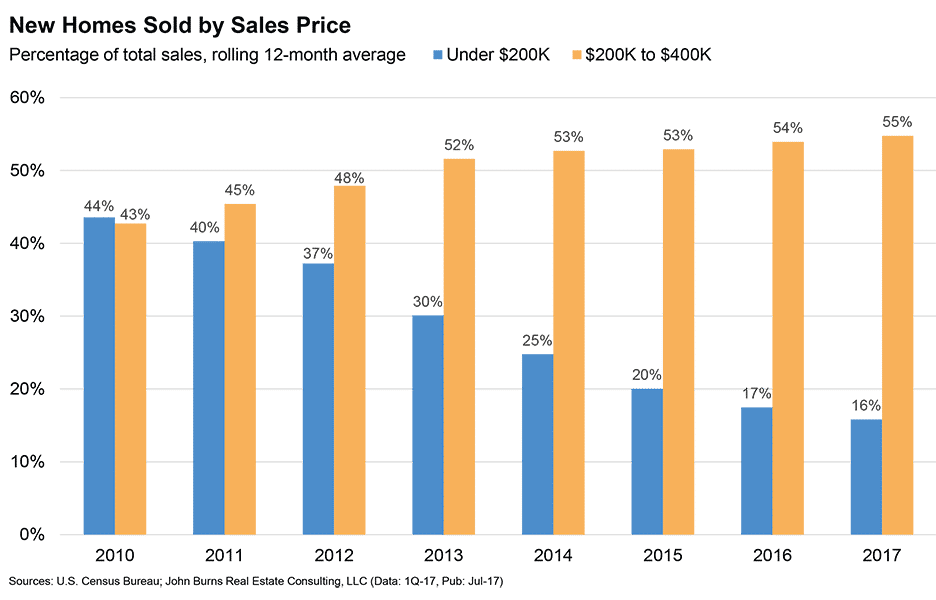 There is no doubt that there is an affordability gap between what Americans make and what houses cost. This lack of affordability is one of many factors that is driving rental demand for multifamily apartment buildings. The Urban Institute is calling it, “A perfect storm of factor” that is driving the large growth in renters.

In fact, in their report, “We Are Not Prepared For The Growth in Rental Demand” they declare, “From 2010 to 2030, we’ll see five new renters for every three homeowners.”

It is clear that homeownership is on a long-term decline. There is no doubt that we are becoming a renter nation. Have you prepared yourself for this shift? Have you positioned yourself to profit from this rental demand for apartment buildings? If not, maybe it’s time to see how we can help.

The 4 Multifamily Trends that Will Make You Wealthy