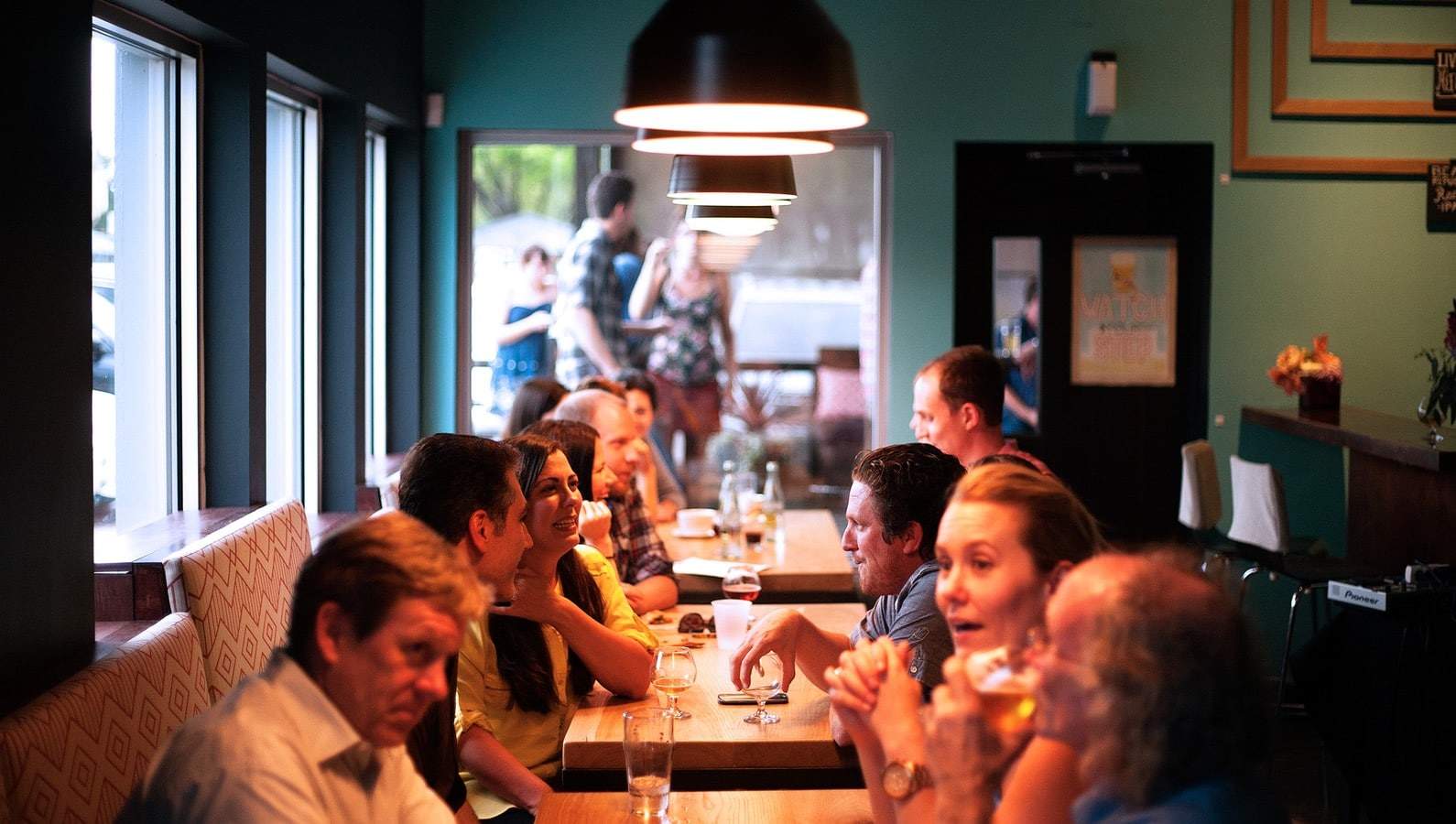 Apartment Investing is a the most proven building block for developing permanent wealth.  With sound market analysis and strong property and asset managers you can rest assured that your investment will:

The renter of the next 10 to 20 years will be much more different from that of today. “The demographics of renters is changing in an unprecedented way, by age, family, composition, country of origin and even head of household,” says Jack Kern, managing director of Kern Investment Research LLC.

The changes are occurring now and apartment companies have already been laying the groundwork to receive the new customers of Echo Boomers, Baby Boomers, immigrants, single households, and older renters. Larger apartments, smaller apartments, and a greater emphasis on downtown living are part of the mix.

The biggest trend in apartments today is the entry of the Echo Boomers into the rental market. They are born between 1980 and 1995 and number 80 million. The “best estimate” is that about 15 million Echoes will enter the prime renter ages of 18 to 34 this year.

“We see the entry of the Echo Boomers into the apartment market continuing for another 10 years,” says John Orehek, president and CEO of Security Properties. He says his company is already witnessing the effects of this latest demographic wave. “From an age perspective, every year, the average renter age is falling.”

The renter population of the future will also continue to be more ethnically diverse. A large component of minorities will be immigrants, who are joining the U.S. population at the rate of about 1 million a year.  The majority of babies born here are now are also members of minorities. Major metropolitan areas will be especially affected by this trend. As Kern says, “the majority of the population in most metropolitan areas will not be the traditionally measured non-Hispanic whites, but a mix of minority groups that are, in many instances across the nation, becoming a super majority.”

Mark Moran, VP of marketing and business development at MyNewPlace, notes that this mega trend will affect the rental industry even more strongly than the homeownership market. He says a full 40% of the 800,000 households that entered the rental market between 2008-2009 was driven by Hispanics and African Americans, who on average tend to have lower incomes.

The average renter in future will also become, in effect, poorer, especially if unemployment stabilizes at higher levels as a result of globalization and structural unemployment, and income inequality in the nation is entrenched and enhanced. “The biggest cluster of renters in the future will be in the 24- to 40-year-old age group, mostly female-headed households, with less affluent income profiles than previously seen,” Kern says. “Renters will not be more affluent than today as personal and household income has not kept pace with inflation, and the percentage of income now dedicated to rent is higher than historical averages.”

In the out years, the average renter age will also be higher, as people stay single, divorce, or put off marriage, which is traditionally followed by entry in home ownership. As much as 40% of the age group could remain single or co-habitat, Kern says. All these singles will rent for longer periods of time.

As counterpoint to the Echo Boomers, the 77 million Baby Boomers should not be discounted as a significant source of future apartment customers. Generation Y is the most significant cohort in the immediate future, but beyond the next 10 years, their parents — the Baby Boomers — will be re-emerging in significance when they sell their homes, says Orehek.

Between 2009 and 2025, the older, 55- to 74-year-old age group will increase by a hefty 65%. This compares to the 25- to 44-year-old age group rising by 19%. The population and subsequent household formation has two large increases going forward, “Both equally important,” says Kern. They are the 25- to 44-year-old cluster and those above 55. “Owners are going to have to pay attention to this change in ages as the younger clusters start to decline in the out years.”

Already, MyNewPlace shows an increase in the age of its visitors. In 2008, fewer than 15% of visitors were 55 years and older. This year, visitors age 55 and older made up 23% of all visitors — a 55% increase in two years. “There is an emerging cohort which is the older renter,” Moran says.

With the universe of all renters as a whole may be less well off in the future, there will be plenty of affluent Boomers and Echo Boomers to spare in filling the exclusive, high end, renter-by-choice apartments in fashionable 24-7 downtowns. “The Boomers will have a desire to live in urban areas. As they get out of their homes, they will drive demand for a different multifamily product,” forecasts Orehek. He adds, however,  that Gen Y will be supplying more customers to the rental market compared to their retiring parents, and will therefore be the bigger phenomenon.

In the most immediate future, one of the most notable desires of many well-off Echo Boomers is to live in 24-7 urban areas rather than in the suburbs. That is the current fashion, which may provide to be an enduring one. “Echoes are getting out of college and they want to live in a downtown urban environment closer to jobs and amenities,” Orehek says. “They want to drop down from the elevator and go to Starbucks. The apartment is part of their overall neighborhood where they drink coffee in the morning and have cocktails in the evenings.”

Besides their desire to live “where the action is,” Echo Boomers are also notoriously tech savvy. They live and breathe technology. This characteristic implies that it is all the more crucial for apartment companies to use the latest and greatest cutting edge technology when marketing and otherwise providing for this market. Specifically, Gen Y is also known to be big social media players.

“If apartment companies are not surveying residents, tracking them and being on top of what their residents are saying about them in the virtual world, they need to have a response strategy, and they need to do that sooner rather than later,” Moran says.

While Generation Y may have a preference for city or town living, the other large group of rental customers, immigrants and their families will be concentrated more in the suburbs. “Immigrants, especially immigrants moving in with their families, may be a demand source for suburban apartments. “They need more space than single urban residents,” notes Orehek, who says that Echo Boomers are more willing to accept smaller units in return for downtown living.

Excerpts from “The Effects of Demographics on the Apartment Industry,” by Keat Foong, Multi-Housing News Online, February 4, 2011.

The 3 Most Crucial Investment Diversification Tests

Yield or income investing is a critical component of my investment plan.…

Multifamily – An Investment in the Basic Need of Shelter

When it comes to the study of millionaires in this country, Dr.…